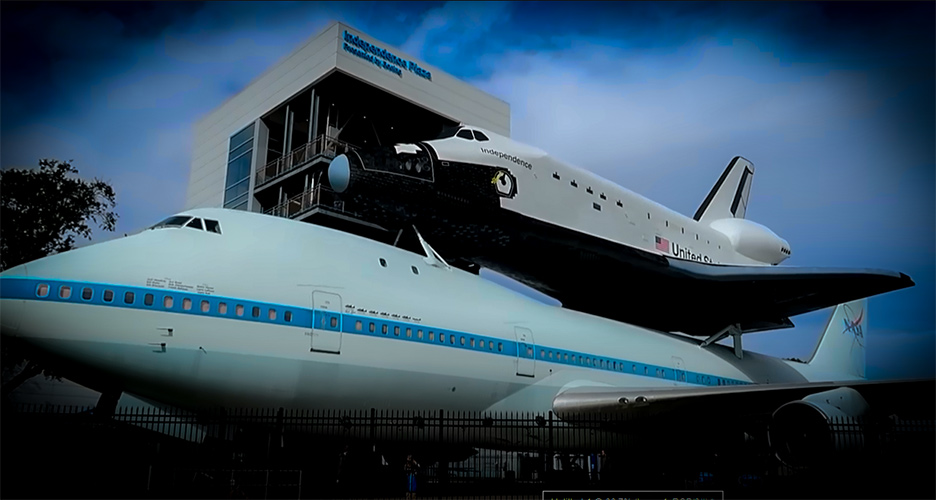 Space Center Houston Tour with the Carpetbagger and my724outdoors.com!

NASA’s Johnson Space Center has served as a hub of human spaceflight activity for more than half a century. It is home to the nation’s astronaut corps, the International Space Station mission operations, the Orion Program, and a host of future space developments.

NASA’s Johnson Space Center has been a leader in human space exploration for more than half a century. As the nucleus of the nation’s astronaut corps and home to International Space Station mission operations, the Orion crew and a host of future space developments, the center plays a pivotal role in human space exploration and enhancing technological and scientific knowledge to benefit all of humankind. Established in 1961 on nearly 1,700 acres southeast of downtown Houston as the Manned Spacecraft Center, the center was renamed in 1973 to honor the late president and Texas native, Lyndon B. Johnson. From the Mercury, Gemini, Apollo and Space Shuttle programs to the International Space Station and Orion, the space center has been at the forefront of America’s human spaceflight programs. Johnson’s nearly 10,000-person workforce helps bolster NASA’s standing as an institution where creative and talented problem solvers push the boundaries of explorations innovation.

More about the Space Center

Inside the center’s facilities and elsewhere, engineers are building upon decades of spaceflight research and knowledge to develop the most advanced deep space crew vehicle ever conceived.
NASA’s Orion program is managed at Johnson, where a team of engineers oversees the design, development and testing of the spacecraft, as well as spacecraft manufacturing taking place across the country and in Europe. Orion is NASA’s spacecraft that will send astronauts to deep space destinations,
including on the journey to Mars. Orion features technology advancements and innovations that have been
incorporated into the spacecraft’s design. It includes crew and service modules, a spacecraft adapter and a revolutionary launch abort system that will significantly increase crew safety. It will launch on the agency’s powerful
Space Launch System rocket from NASA’s modernized spaceport in Florida. The Exploration Integration and Science Directorate provides research, strategy, mission planning, systems development, integration and investment focus for the future of human space exploration. In addition to providing enterprise-level integration across exploration systems, the directorate supplies architecture design and mission concept formulation bringing together all of the disparate elements required for planning and integrating complementary human and robotic exploration missions stepping out into the solar system. To support and enable exploration, the directorate provides strategies and priorities for partnership and investment focus of technology advanced system development to meet mission
concept and architecture needs.