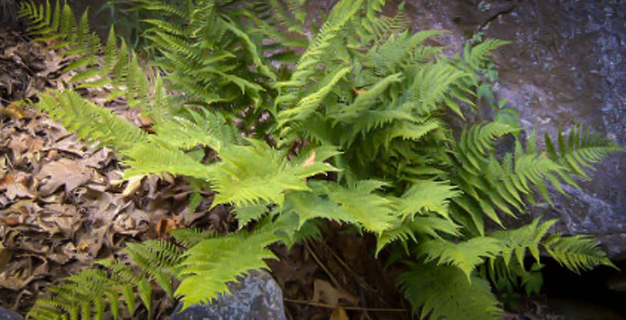 Pilot Knob is more than just a civil war battle site. The Pilot Knob National Wildlife Refuge contains abandoned iron mine shafts excavated in the mid-1800s that have since become critical habitat for the federally-endangered Indiana bat. The Indiana bat hibernates within the abandoned mine shafts located at the peak of Pilot Knob Mountain. The bats generally arrive in September and leave in April. To avoid disturbance to the bats and for public safety, the refuge is closed to all entry. The refuge is managed by Mingo National Wildlife Refuge.

Indiana bats are very small and weigh only one-quarter of an ounce (about the weight of three pennies). Their fur is dark-brown to black and they have a nine to eleven inch wingspan. In the winter months these bats hibernate in caves or abandoned mineshafts, like at Pilot Knob National Wildlife Refuge. During the summer they roost under the peeling bark of dead or dying trees in groups of up to 100 or more, which are called maternity colonies. Each female only gives birth to one pup per year. Indiana bats are amazing hunters as they can consume many flying insects that are considered pests to humans. In fact, these bats are such efficient hunters that they can eat up to half their body weight in insects each night!

The refuge contains abandoned iron mine shafts excavated in the mid-1800’s that have since become critical habitat for the federally-listed endangered Indiana bat. The abandoned mine shafts trap cold air and provides ideal conditions for hibernating bats. At one point, up to one-third of the known world population of the Indiana bats were believed to hibernate in the old mine. In the interest of public safety due to potential structural collapse and to avoid disturbance to the bats, the refuge is closed to public use.